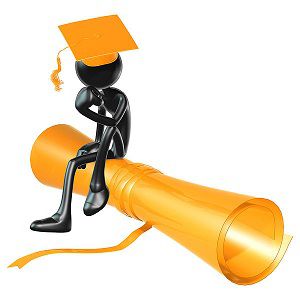 Recent economic conditions have probably also contributed to higher collective student debt, since more people have gone back to school in response to job scarcity. Additionally, economic conditions have contributed to a reduction in available scholarships, likely leading some students to take out student loans, since they are unable to cover the cost with scholarships.

What Can You Do About It?

Chances are that you will need to come up with some way to save up for college, as well as avoid being one of the 14% of students that default within three years of making the first student loan payment. Some things you can do to avoid being overwhelmed with student debt include: